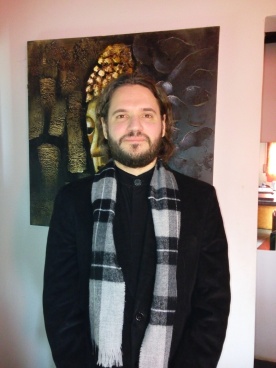 Member of the Commission on Legal Pluralism. 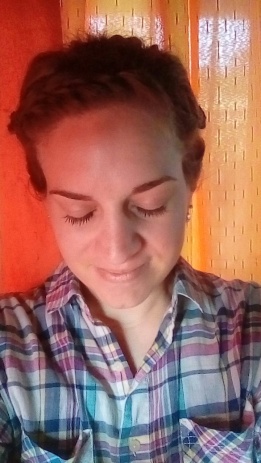 She has studies as Private detective and police investigator.