In November 2018, H.E. Master Maitreya Samyaksambuddha has performed the Spiritual Transmission In Memoriam of the GAUTAMA PEACE PRIZE to Mahatma Gandhi, for his contribution to World Peace, Non-violence, Independence and Satyagraha.

The Peace Award was received by Gandhi Peace Foundation, Madras, and its Secretary S.Kulandaisamy. 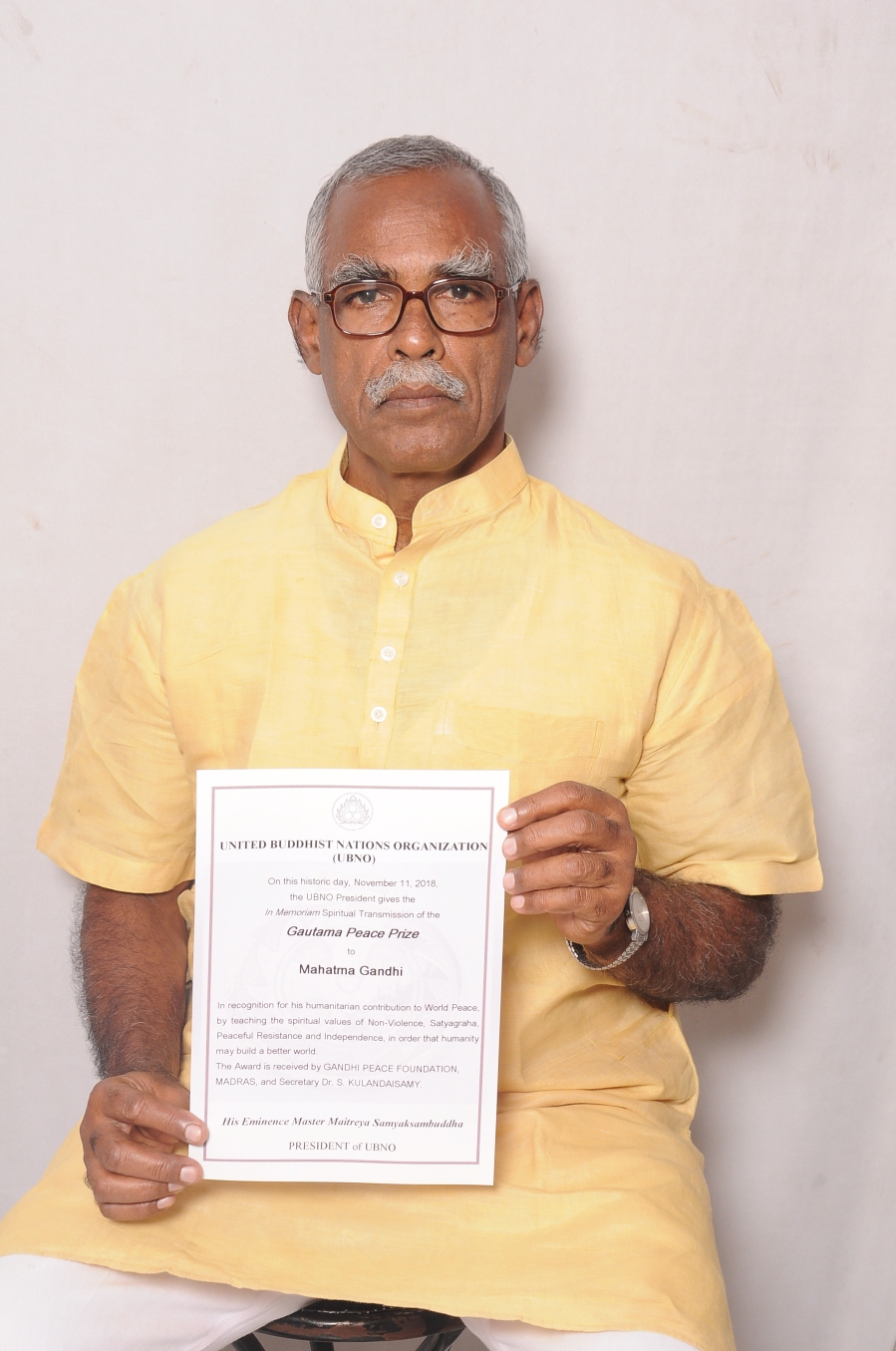 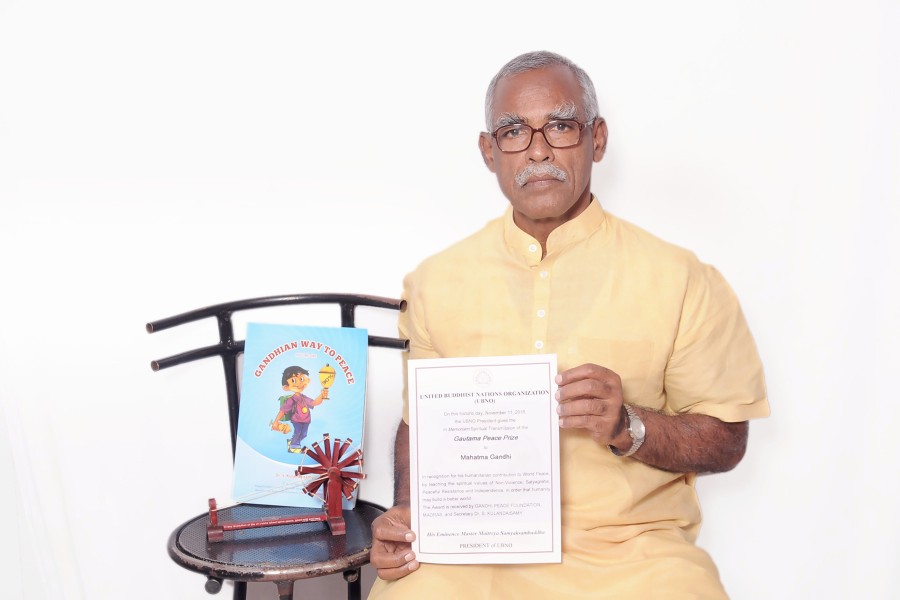 One thought on “Gautama Peace Prize 2018”